The basic technology for radio was teased out almost 200 years ago, including by the brilliant and “original” Tesla, the amazing visionary and scientist Nikoli Telsa. Radio programming made a big splash in the 1920s, but it wasn’t long before its demise was predicted. Everything from movies to television to web-based content was expected to kill radio one and for all.
Although all those communications and entertainment technologies have flourished, radio programming remains an anchor of American culture. Linkage between live and recorded programming on both radio and web channels (and available as podcasts) have added an attractive new wrinkle.
Act 3’s Creative Director, Ron Hill, is a regular participant in active radio content. Whether he’s appearing on America Public Media’s Marketplace or most recently on Ideastream’s Public Media, Ron and radio form a great dance duo.
Click the player below to listen to Ron’s latest radio spot here as he discusses with Rick Jackson his latest book or his exciting new documentary,
We Are Doc Savage. 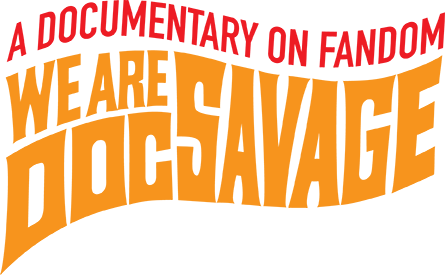 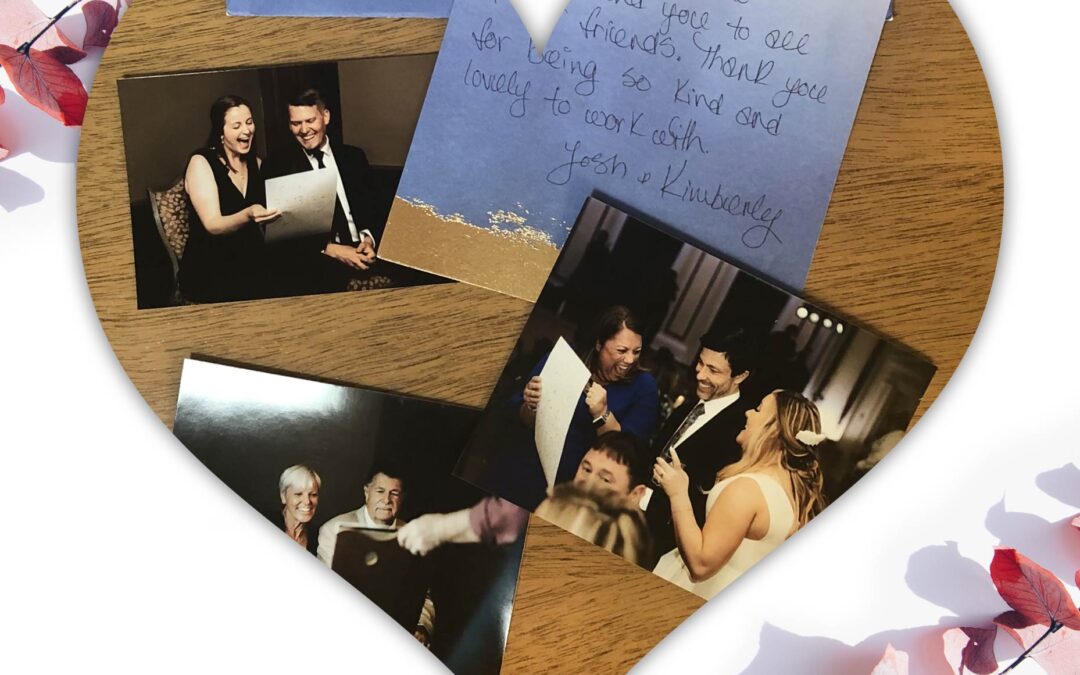 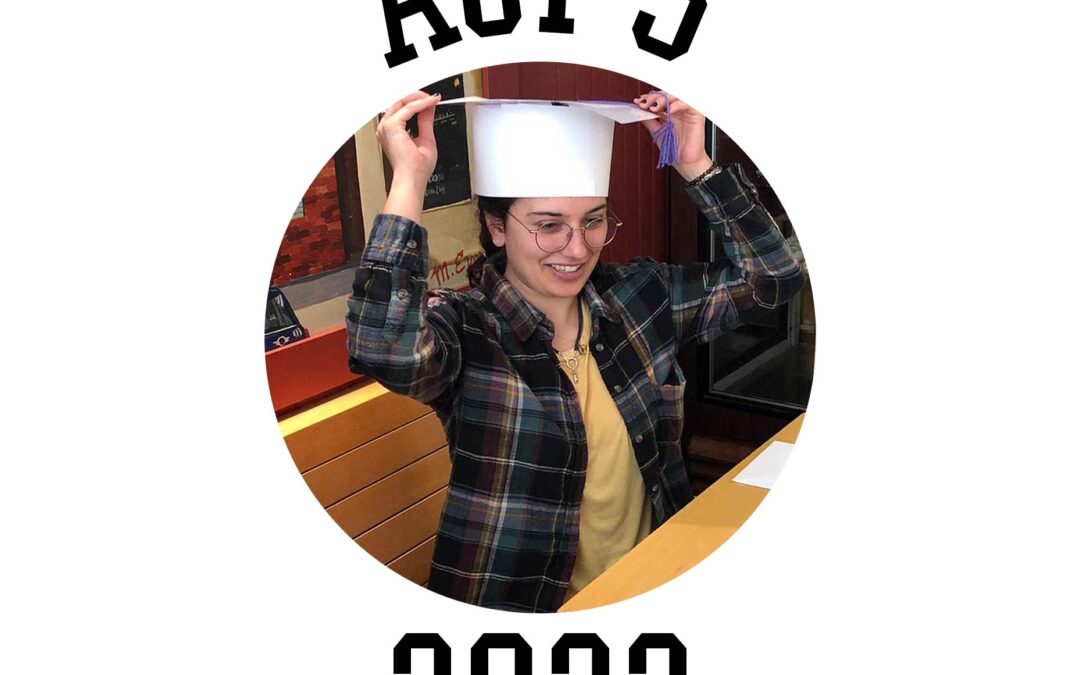 When Act 3 producer Alex Vicarel called a meeting for the following morning, we were mentally prepared. Her announcement? She would leave Act 3 to join her boyfriend (also Alex!) in Seattle as they begin a new life chapter. A position at Microsoft for one talented Alex, a host of new geographic and career opportunities for Act 3 Alum Alex. Since Covid restrictions caused “our” Alex to miss out on her 2020 college graduation from John Carroll University, we figured a joint graduation ceremony was called for. Presti’s in Cleveland’s Little Italy neighborhood provided the stage, Act 3’s creative director Ron Hill provided the illustrated bon voyage card and the graduation mortar board.
To follow is a sweet note from a talented, sweet lady who taught us much with her poise, grace, and wry humor. 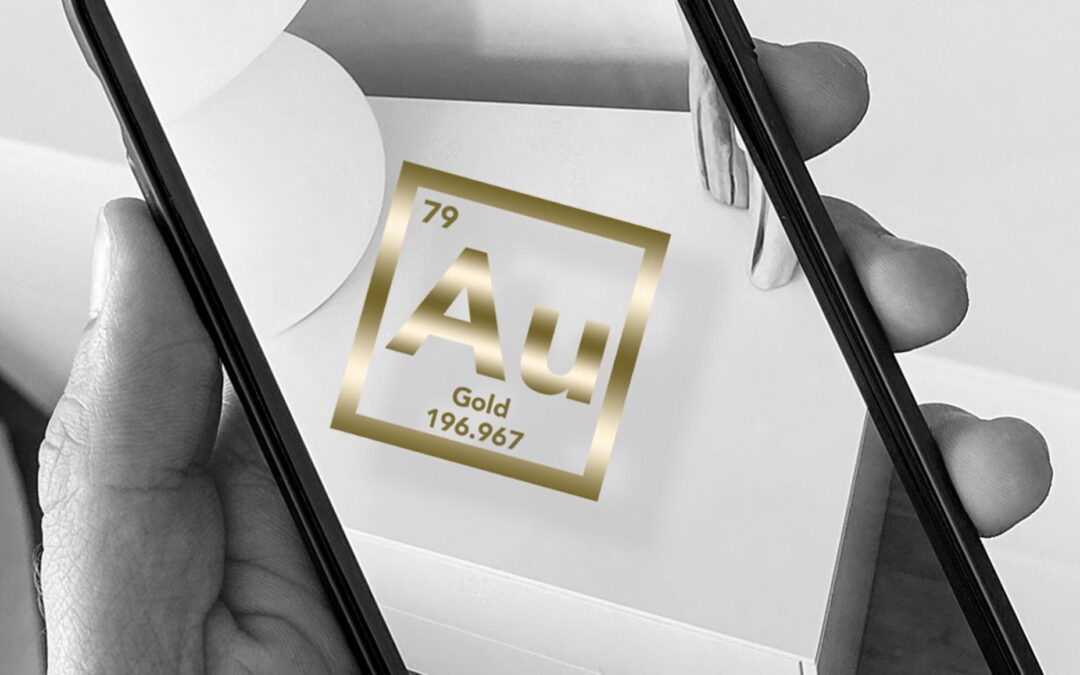 What might look like a word problem on a high school Chem exam is really a business technology question for all of us.