Act 3 Authors are available to share their stories and expertise at your organization’s next event or meeting. 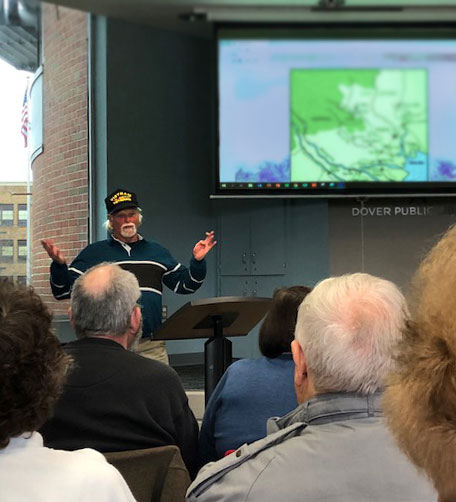 Act 3 Authors are available to speak at your next event. 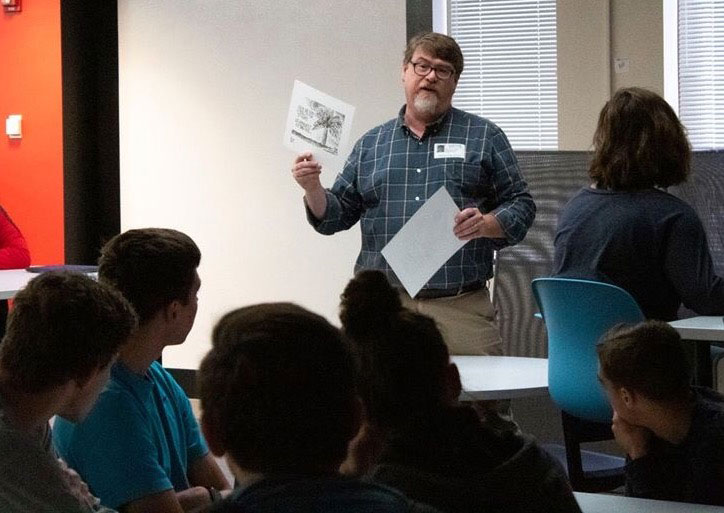 Carlo Wolff
is a publishing veteran who writes about art, community topics, music, hospitality and travel. A regular contributor to the jazz magazine, DownBeat, he is the author of Mike Belkin: Socks, Sports, Rock & Art (Act 3, 2017), and Cleveland Rock & Roll Memories (Gray & Co., 2006) and is co-writer of The Encyclopedia of Record Producers (Billboard Books, 1999). Wolff lives in suburban Cleveland with his wife, two dogs and a cat.
Presentation topics include:
• Cleveland’s Rock and Roll History
• Writing
• Journalism

A U.S. Navy veteran of the Brown Riverine forces in Vietnam and the North Atlantic, Dave Lange is a 1975 graduate of Kent State University. He was editor of the weekly Chagrin Valley Times, the Solon Times and the Geauga Times Courier for most of his newspaper career, and named the best columnist among all Ohio newspapers in 2011 by the Cleveland Press Club. He has received numerous Ohio Excellence in Journalism Awards for editorial and column writing. He is a member of Vietnam Veterans of America, Veterans of Foreign Wars and American Legion.
Presentation topics include:
• Vietnam Veterans Affairs
• Journalism and Free Speech
• Memoir Writing

Ron Hill
Over the last 35 years, Ron Hill has been a cartoonist, illustrator, caricaturist, creative director, author, editor and high school teacher. Born in Cleveland, he is a graduate of Solon High School and the the Art Institute of Pittsburgh. An award-winning editorial cartoonist, since 1999, he has been a weekly cartoonist for four Cleveland-area newspapers: The Chagrin Valley Times, The Solon Times, Geauga Times Courier and West Life. As if that’s not enough, Ron is an in-demand caricature quick-sketch entertainer, and a managing partner of Act 3, a web, video, publishing and advertising firm. He is a member of the American Association of Editorial Cartoonists.
Presentation topics include:
• Political Cartoons
• Cartooning and Illustration
• Free Speech